An account of a research programme initiated by one university teacher working with a small home microcomputer in his spare time, which turned into a project sponsored for hundreds of thousands of pounds by bodies such as the UK Engineering & Physical Science Research Council and the Ministry of Defence. 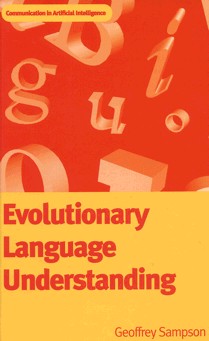 This is a fascinating human story, told with a clear and precise technical account ... Students of AI, and engineers interested in the future of computing, should enjoy this fascinating book.
— Computing